Above Ground Pools in Severe Weather

January 8, 2016 Dan Dougher
With this technologically advanced society we all now live in, it has become easier to predict severe weather. We’ve got local...
Read Now 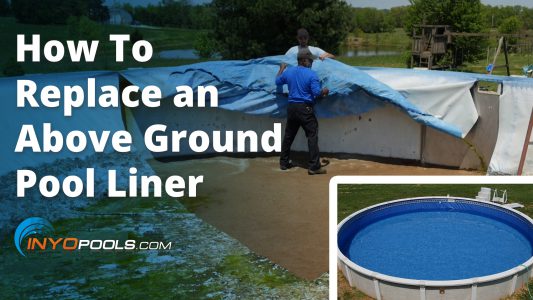 How To Replace an Above Ground Pool Liner

May 5, 2021
In this video, we walk you through the steps to replace an above ground pool liner. ...
Watch Now

PSC Ep. 52: Should I buy a used above ground pool?

July 14, 2017 Matthew Simmons
In today’s episode of Poolside Chat, Rob and Matt tackle another common swimming pool question: Is it a good idea to...
Read Now