Can I run my variable speed pump on low speed while operating solar panels?

Yes and if you don’t know what your variable speed is putting out, you’ll probably want to put on a flow meter. You can either get a digital one or a little analog one, it has a little bead that floats, it tells you how much water is being put out. And you want to make sure that you put it after your solar panels so it’s an accurate reading. 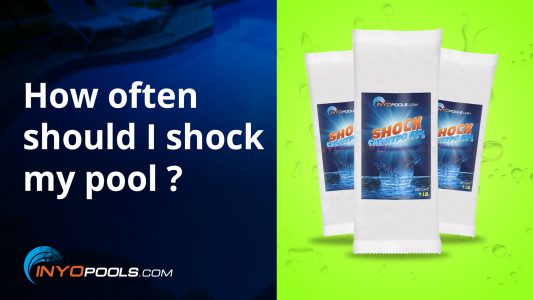 October 2, 2019 Matthew Simmons
In today’s episode of Poolside Chat, Rob and Matt tackle another common swimming pool question:  How often should I shock my...
Read Now

PSC Ep. 51: Can I use a standard liner in a dish-bottom pool? 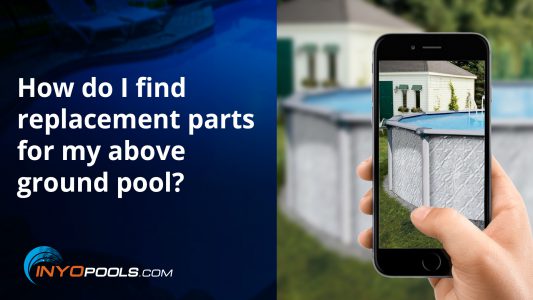 PSC Ep. 85: How do I find replacement parts for my above ground pool?

May 15, 2019 Rob McLintock
In today’s episode of Poolside Chat, Rob and Matt tackle another common swimming pool question:  I need to replace some parts...
Read Now