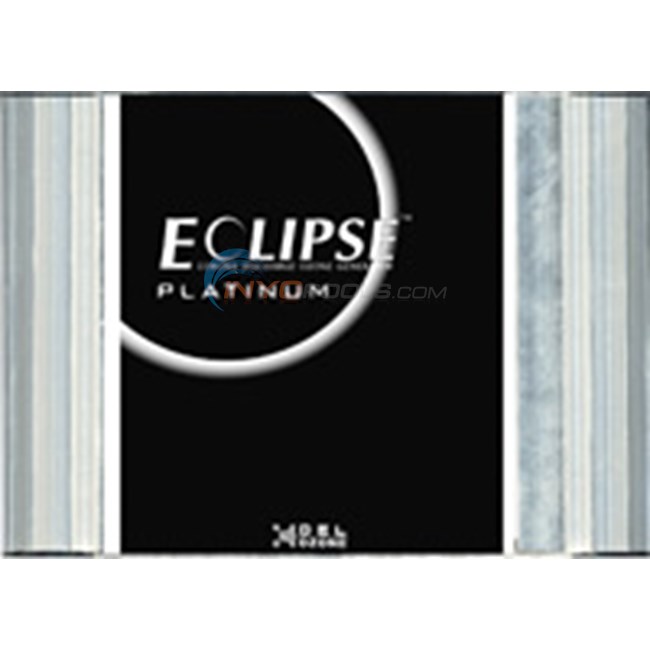 The Platinum Spa Eclipse is DEL's newest high-output, high-concentration Corona Discharge ozone generator for residential spas. The higher concentration capability of the Platinum allows for higher mass transfer of ozone into your spa water. This means that more ozone is coming into contact with your spa's water, therefore, killing more organic materials such as bacteria, viruses, molds, spores, cysts and other oils from people. Ozone even destroys bather load (skin, oils, perspiration, etc.) and other organics from bathers which keeps the scum line from ever appearing in your spa.

Q: What is the difference between the Standard Spa Eclipse ozonator and the Platinum Spa Eclipse Ozonator?

The Platinum Ozonator is rated at a 15,000 hour life span where the standard unit is rated at 9,000 hours, so the platinum will last almost twice as long.

The last thing to consider is that the standard eclipse has a replaceable chip which costs about $52 and the Platinum Eclipse does not have a replaceable chip, so after the 15,000 hours you would need to replace the entire unit.