25 thoughts on “The Relationship Between Chlorine and Cyanuric Acid” 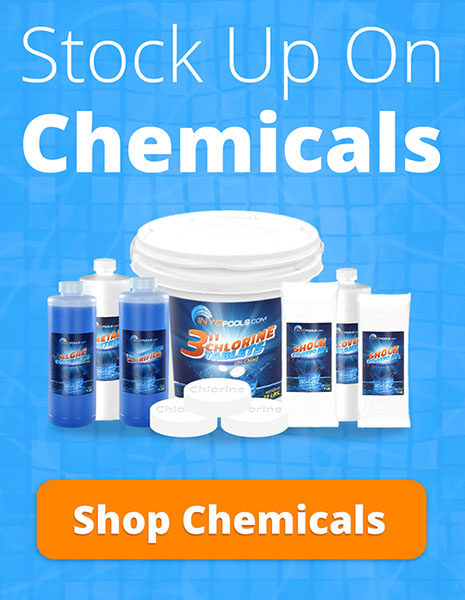 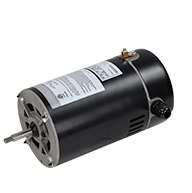 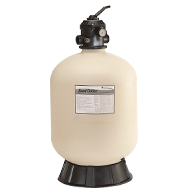 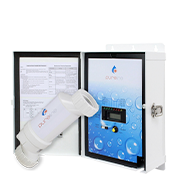