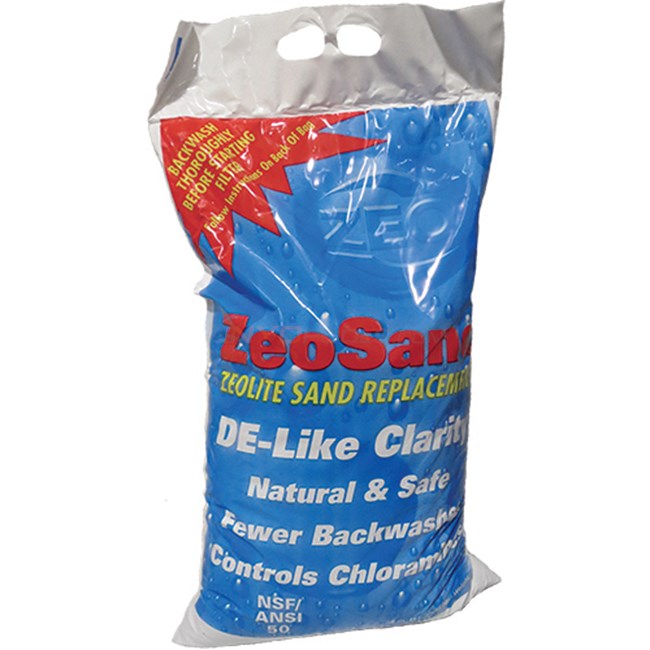 Hello, is there a spec sheet on Zeosand? What is its effective size and uniformity coefficient?
Reply

Hi, Sally. Here is a link to the  Zeo Sand SDS it does not list anything regarding the uniformity coefficient.
Reply

This picture is a picture of my pool filter. I cant find the amount of sand I need to replace the old. Can you tell me? It's a Jandy with serial number B-7004469. 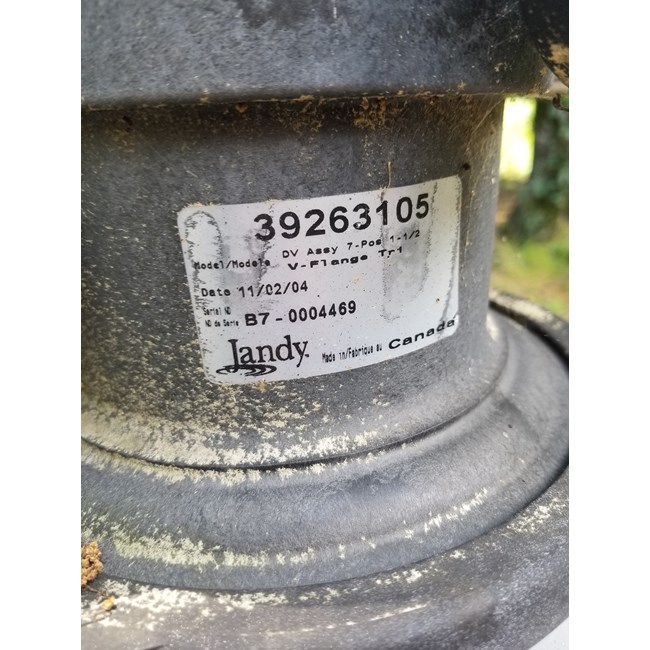 A  Answered on 6/10/2019 by InyoPools Product Specialist Patrick P.

Hi Jenifer, could you send us a photo of the label on the side of the filter tank and a wide shot of the entire filter? To supply photos simply click the reply link below and upload your photos. Once we get any of this information we can make the proper recommendation.
Reply

I have a Hayward S310S filter. Just want to confirm that I would need 250 lbs of ZeoSand?
Reply

A  Answered on 5/29/2019 by InyoPools Product Specialist Patrick P.

Yes that is correct, you use 50% of what the suggested sand required. Since the S310S suggests 500 Lbs. of sand you will use 250 lbs. of ZeoSand.
Reply

Hallo, I have a SuperFlow PF-50 Sandfilter, how much ZeoSand do I need when replacing existing sand? Thanks, best regards Dieter
Reply

A  Answered on 8/9/2018 by InyoPools Product Specialist Lennox H.

Hi, Dieter. You will need to add 100 pounds of Zeo Sand to operate the PF-50 Sand filter.
Reply

I have a 22 inch sand filter. Takes 250 lbs of sand. How much of this product would I need
Reply

Hi, Missy. Your filter will require a 125 lbs of Zeo Sand.
Reply

Hello, I need to change the media in my pool filter and I want a more efficient product. I've been researching zeosand but have not been able to access the manufacturer's website (ZeoSand | ZEO Inc., zeoinc.com/zeosand/). I've noticed the bag of zeosand on your website is different from the bags of zeosand sold on Amazon. Is it from the same manufacturer? Is it an updated product? I want to make sure I have what I am expecting and not a lesser substitute before purchasing. Thank you.
Reply

Hi.  Zeo Inc is the leading manufacturer of ZeoSand but they are some substitution on the market. When you purchase this product from us, you will get the genuine product.
Reply

Are the change intervals longer with Zeosand, as compered to regular sand?
Reply

Brent, The Zeosand should be replaced as often as regular sand (3-5 years).
Reply

Is this sand replacement safe to use in a salt water pool?
Reply

A  Answered on 4/5/2017 by InyoPools Product Specialist Lennox H.

Hi, Eddie. Yes, this sand is safe to use with a saltwater pool.
Reply

Hi, Bernice. You will use 1 pound of ZeoSand for every 2 pounds of silica sand required based on the filter specs.
Reply

can you mix silica and zeosand
Reply

Hi, You can not mix Silica Sand and Zeo Sand together, you will have to use one or the other.
Reply

How do you change the sand in a sand filter?
Reply

I had to empty out my dirty sand and thought I'd give this a try, works great!

Pros: Filters as good as my old D.E.

Used this product in a new Sand Filter from Inyo pools.com. Both work as salesman said with no problems. 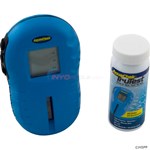 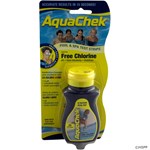