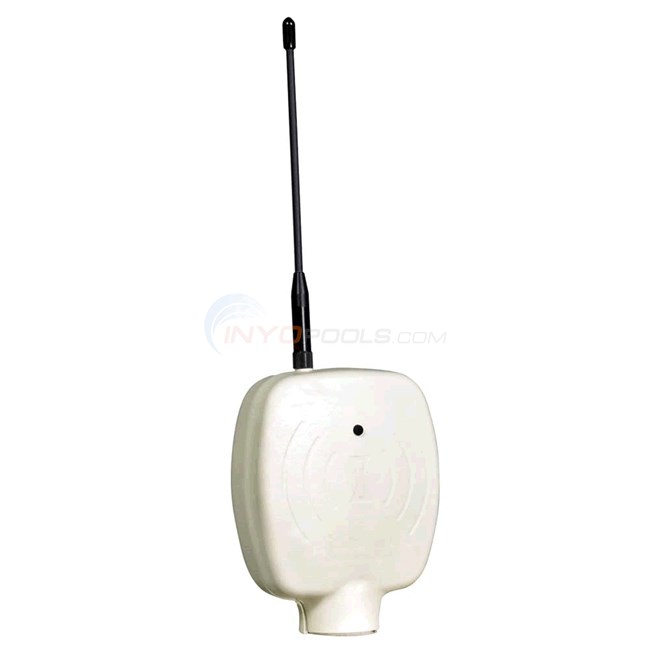 For new pool construction or when adding a completely new control system check out our complete I-Wave packages which include all the items you will need to get started including wireless transmitter and transceiver, two PE24VA valve actuators, five total circuits (three timed and two on demand), two-speed control, water temperature display, heater temperature control, fireman switch, freeze protection and 125 Amp breaker base.

Hi. It will be easy to replace this Wireless Base Reciever.
Reply