Above Ground Pool vs. In-ground Pool

August 26, 2016 Dan Dougher
I do my work in Central Florida. Here it’s home to Mickey Mouse, great weather, some old people, and at least...
Read Now 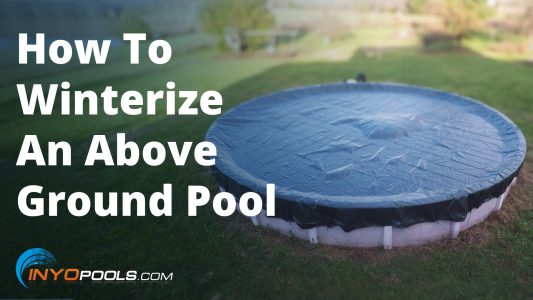 How To Winterize An Above Ground Pool

August 31, 2022 Matthew Simmons
In today’s article, we show you step-by-step how to winterize an above ground pool with a solid winter cover. These steps...
Read Now

September 30, 2016 Dan Dougher
In most areas of the country, above ground pool installers are few and far between.  Here in Central Florida there are...
Read Now