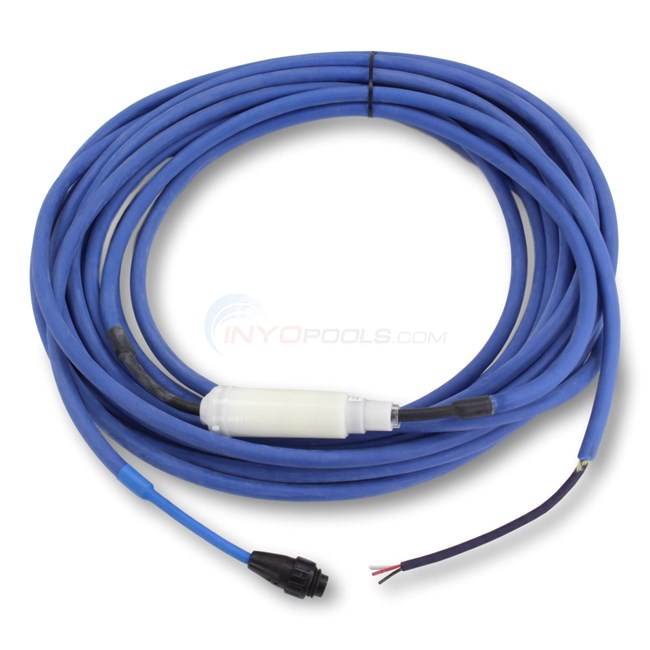 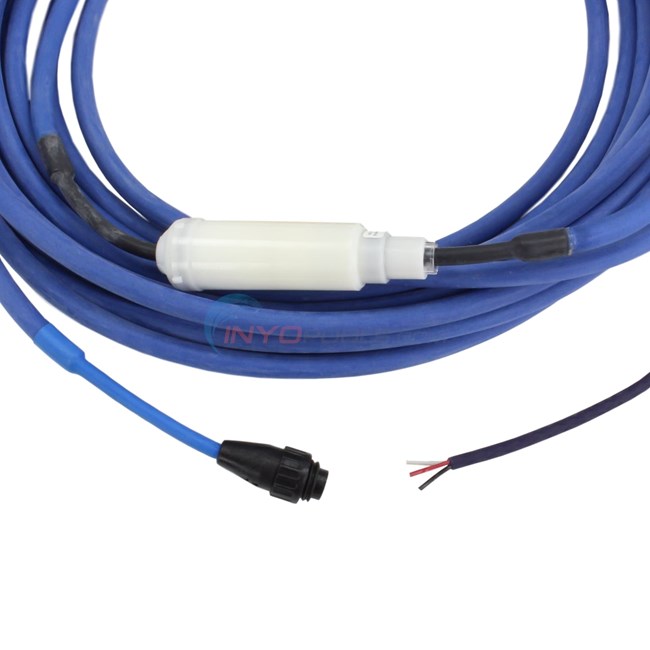 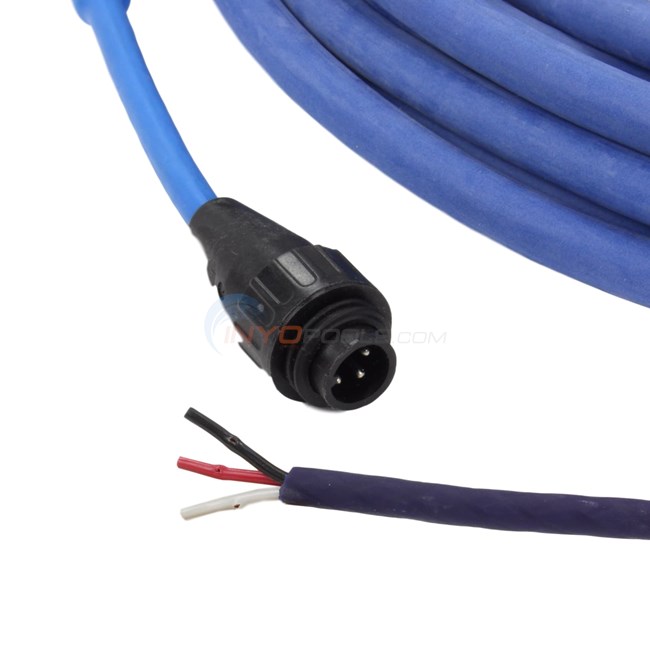 60' Cable, with Swivel and 3 wires. You will need to order a 9991279 Retrofit Kit separately to build the motor plug on this ASSY Cable

I have a Maytronic Dolphin 4Deluxe that has stopped working. I have checked everything and found that out of control unit I get 29 amps out of the amorphic plug but if falls to 26.2 amps at the swivel connection in the cord and continues to the motor. Continuity check with the cord was good. Is the problem with the cord?
Reply

It sounds like it could be an issue with the cable, but to be sure I’d test the unit with any other cable to just to be on the safe side. The motor could still be a problem as well.
Reply

Dog chewed into the chord making it unsafe to operate. The model number for the Dolphin Nautilus I have is 99996323. If I am looking to replace the entire assy, what is the correct PN to order? Thank you.
Reply